We Speak with a genius behind gastronomy: Alain Ducasse

We Speak with a genius behind gastronomy: Alain Ducasse

We speak with a genius behind gastronomy: Alain Ducasse. 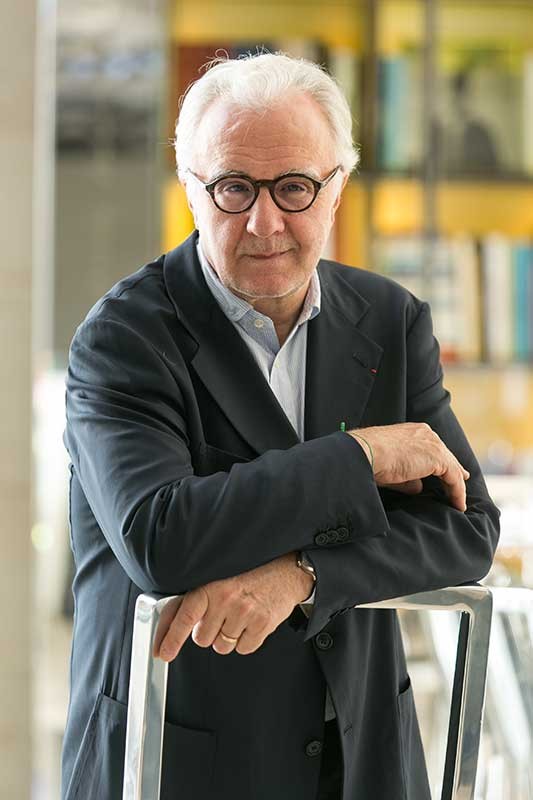 With 30 restaurants and more than 21 Michelin stars to his name, Alain Ducasse is the emperor of modern French Cuisine. Nonetheless, he is seen as both genius and guru by many of his peers around the world. He anticipated trends, influenced international gastronomy and forged new paths to forward his art with always one motive: putting the vegetal and the local in the heart of the plate.
By using simple slogans such as ‘eat less but better’, or ‘vegetal en premier’ (vegetable first) he basically re-invented the French haute cuisine by ridding it of much of its excesses and engaging it in a more ethical and sustainable approach. “The planet’s resources are rare, we must consume more ethically and equitably,” Ducasse keeps on repeating.

We had the opportunity to meet the charismatic Chef on his one-day visit to Doha at the iconic IDAM (restaurant) in Doha. The force of his presence is palpable—he is very smart and well spoken—in fact Ducasse looks more like a French Ambassador or a ‘grand patron’ (CEO) more than a chef. He is, of course, all three rolled into one. Edward Smith speaks with him to see what he thinks about the fusion between French and Middle-Eastern cuisine.

How did IDAM start?
Alain Ducasse. First, I like exceptional venues and if I wasn’t a cook, I would have become a traveler or an architect. Also when I was offered by to develop a restaurant by Sheikha Mayassa Al Thani with my fellow friend and designer Philipp Stark in the iconic MIA, designed by architect Pei, it couldn’t have been more exiting. IDAM was born at the crossroads between two very strong concepts—integrating an iconic landmark and a restaurant offering a cuisine which appeals to local people. Indeed taking into account local tastes, without straying from the French cuisine techniques was my challenge. It was more about seducing the local clientele, than the expats.

How would you define the cuisine at IDAM
AD. At the beginning Sheikha Mayassa Al Thani wanted to build a menu around seasonal vegetables from Mediterranean and Middle-East region. We integrated influences from Morocco, Lebanon and India (in particular) to create a cuisine based on contemporary Mezze— the key element was the fusion between local flavours and techniques of French cooking. As I like to say, I’m a local chef with a global expression.
In a nutshell we can say that IDAM is still a contemporary French haute cuisine as per its DNA offering Middle Eastern flavors to seduce local palates. 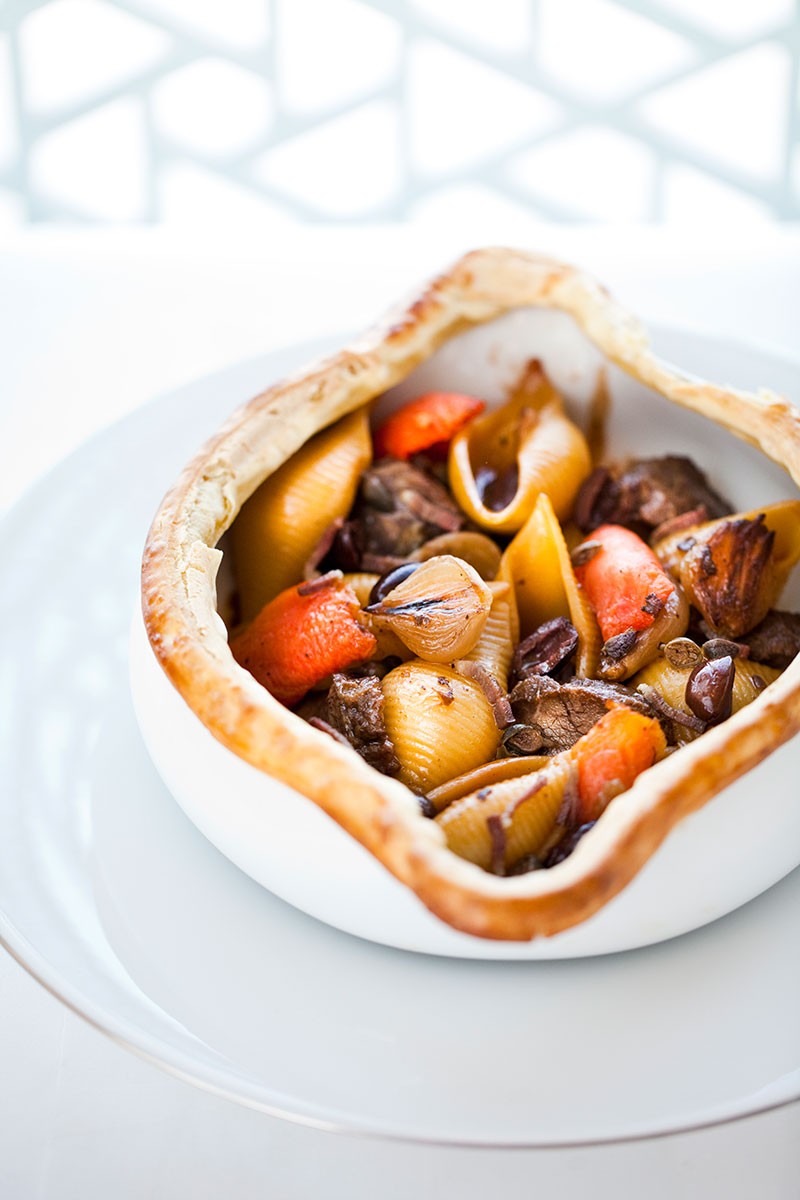 Is Adaptation the key of success in your industry?
AD. Yes, when I go somewhere, I don’t impose: I propose.

What is the common denominator between all your restaurants across the world?
AD.  Refinement, elegance are the keywords. A cuisine based on local flavour and in osmosis with its environment and a cuisine that never mislead the DNA of traditional French cooking—the art of preparing food, the art of cooking and seasoning, harmony between containers and foods, peering between food and drink, just to name a few.
One other common denominator seemed to be the ongoing search for the most unparalleled locations in world famous landmarks. Less fat, less salt, less sugar, more seasonal products and vegetables. 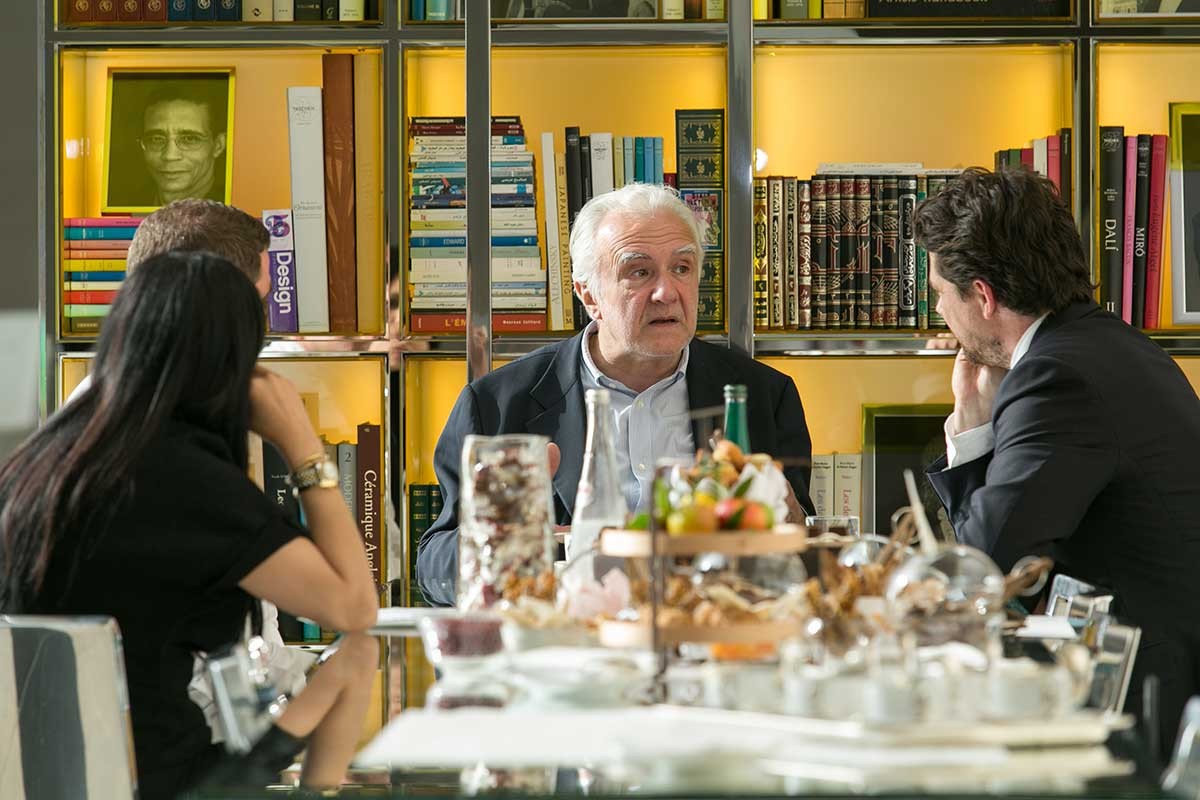 Speaking about vegetable, can you tell us more about your signature dish named cookpot?
AD.  Yes the Cookpot has become one of my signature dish with the idea that over time more attention must be given to cereals, grains and veggies. It is a universal dish and we should decrease the amount of protein we eat and respect our environment.

Are you opening a restaurant in Dubai?
AD.   Yes, it is new concept called Mix and is due to open at he Emerald Palace Kempinski Hotel Palm Jumeirah soon. In Dubai everything is different, the population consists of expats from different cultures and backgrounds. We will open a multi-faceted venue with a bar, a roof top lounge, and some restaurant concepts, all under one roof.
It is based on a concept we open 13 years ago in Las Vegas. We are also planning to open soon in Macau and Singapore with the same concept. 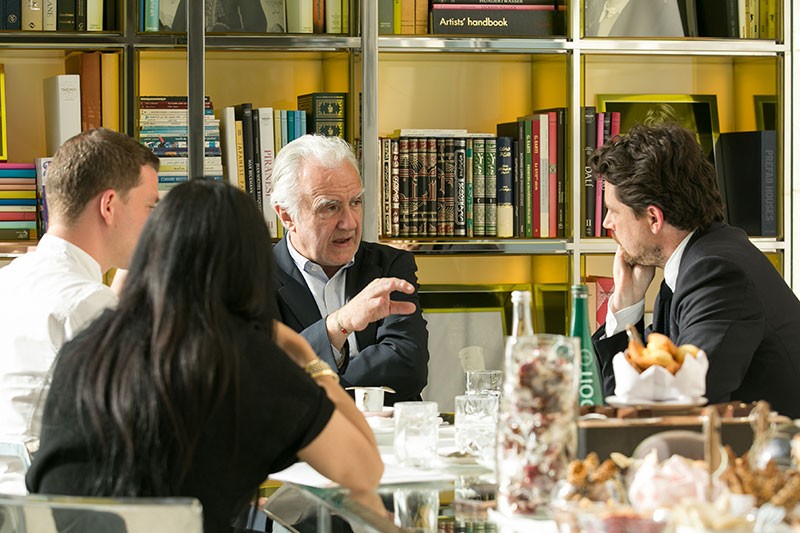 Which other great chefs do you admire?
AD.    Yes I like the work of Brazilian chef, Alex Atala who sources products directly from The Amazon. He discovered new species of animals and plants over the past four years in the vast Amazon rainforest and we don’t even know if some of these products are comestible or not. It means there are still unexplored destinations fit for culinary lovers!
And you have Gastón Acurio, the super chef who put Peruvian cuisine on the world map and who used gastronomy as an important factor of economic growth in South America.

These two chefs deserve some recognition for their amazing effort, one because he is hunting new species in The Amazon and the other one for his honourable role model in promoting local economy across the world. 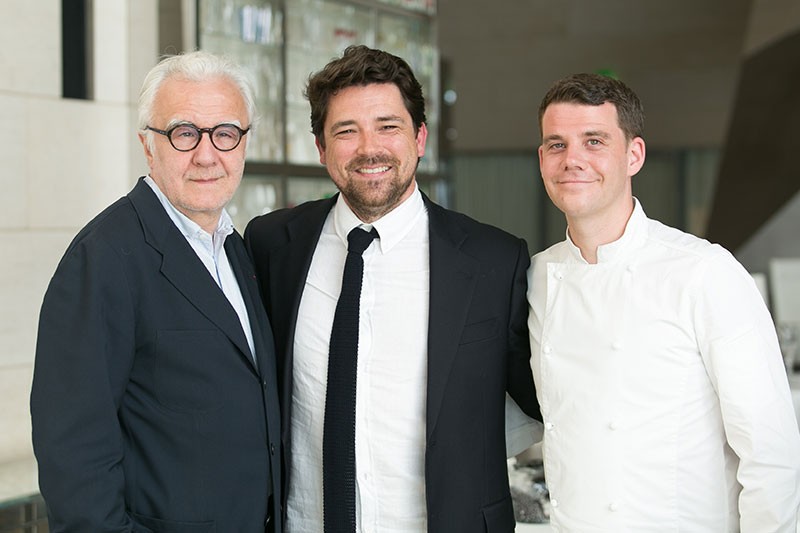 What is your motto?
AD.     Never cease to work more, faster, and better—that’s my rule. 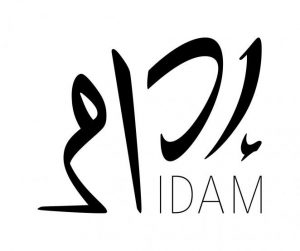 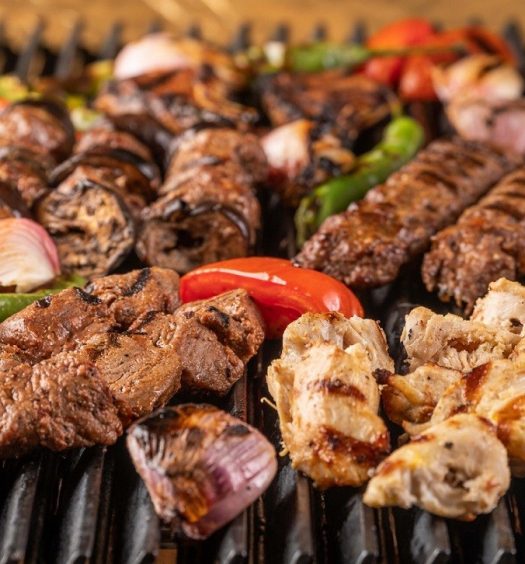 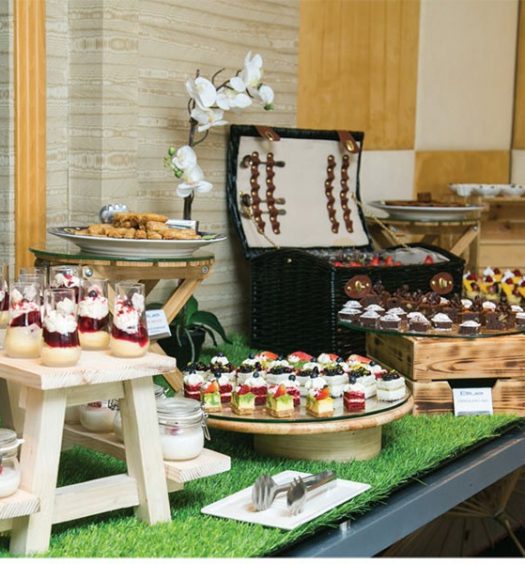 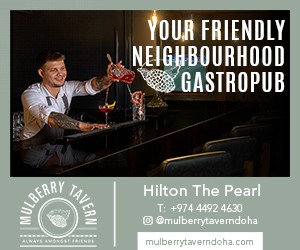 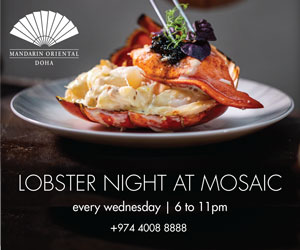 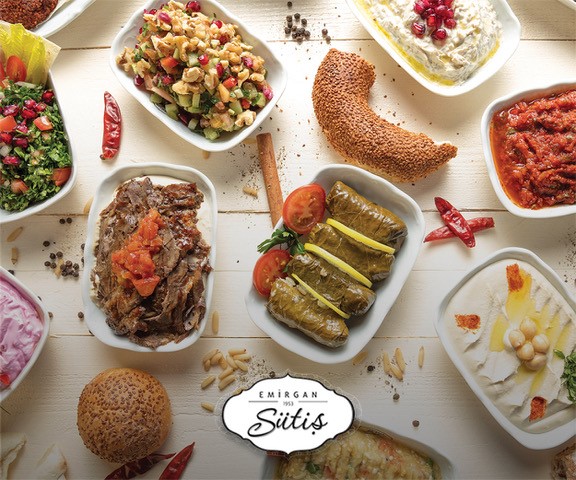